Yes, him and little Richard never get their due smh 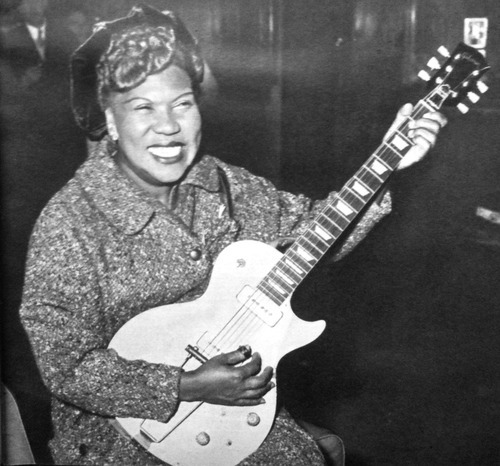 Two of Tharpe’s hit songs were released in like 1944-45 when Chuck Berry was a) incarcerated and b) still a high school student, Tharpe basically discovered Little Richard, and she’s referred to as the godmother of rock n roll

throwin that out there